Work For Us InternallyContact Us

I Need to HireSearch Jobs

The Right Ways to Empower Women in Tech 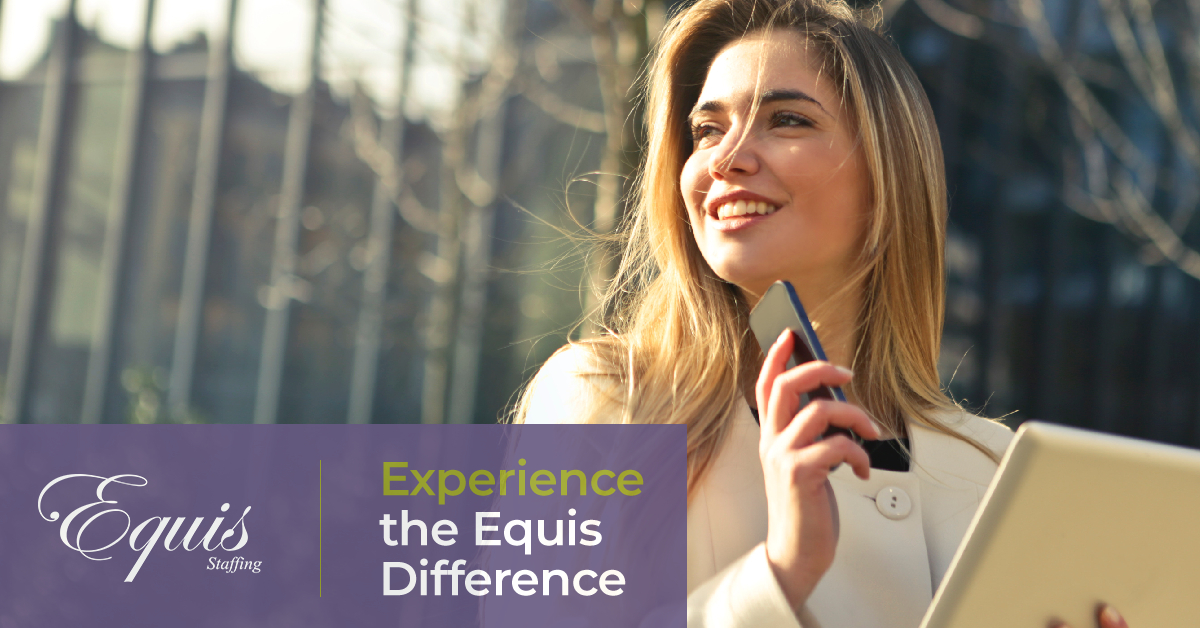 Everyone knows that men significantly outnumber women in the tech industry. While more companies continue to try and attract female candidates and retain the ones they have on staff, there is still a long way to go in the quest to eliminate gender bias in the field.

Luckily, companies can take active steps to empower women in tech and in their own organizations. If you are ready to get started, here are a few ideas to explore.

A lack of women in leadership positions in the IT world makes it harder for female candidates to envision themselves excelling in the field. Similarly, if there aren’t clear pathways for professional development and advancement, female employees may feel unsupported.

If you want to recruit and retain women tech professionals, then creating a strong pipeline is a must. Create procedures and formal plans that include training, mentorship, and other mechanisms to help them advance their skills. Then, show them where they can go by participating, including promotional opportunities that will help them progress in their careers.

Unconscious gender bias can be incredibly damaging in any company, allowing women to be held back through complacency merely because it represents the norm. It’s important for organizations to recognize that the playing field women are on isn’t equal. Hiring managers often look for candidates that remind them of themselves and, if your leadership ranks are made up mostly of men, women may incidentally be shortchanged.

Begin by making sure that managers recognize that bias can occur, even if it isn’t intentional. Then, provide ample training to help leaders overcome unconscious bias

It is also wise to institute procedures that can combat unconscious gender bias. For example, blind hiring methods remove all information that is associated with a demographic, including gender, age, nationality, and more. This reduces the odds that a person’s demographics are part of the hiring equation.

Additionally, making sure that opportunities aren’t given out based on assumptions that align with traditional gender roles is also essential. For instance, not offering a woman a project because it requires a lot of travel, and you fear that would be a hardship for her family, is a form of gender bias, as that same concern usually isn’t applied to men with families. Recognizing how preconceptions impact the availability of opportunities is critical. Otherwise, you’ll struggle to empower women in your company and in the field.

Make Sure Everyone is Heard

Being the only women in the room can be intimidating. If a woman feels outnumbered, she may be hesitant to speak up, especially during meetings and other group gatherings.

While women certainly need to get out of their comfort zones, it is also wise for leadership to create an environment where they feel safe speaking up. Similarly, managers should make sure that interrupting people during meetings is known to be unacceptable, and should intervene if someone tries to over-talk another participant, giving everyone a chance to be heard.

Elevate Your Employees with Help from Equis Staffing

By following the tips above, you can empower women in tech. If you’d like to learn more, the professionals at Equis Staffing can help. Contact us to speak with one of our knowledgeable team members today and see how our workforce empowerment expertise can benefit you.